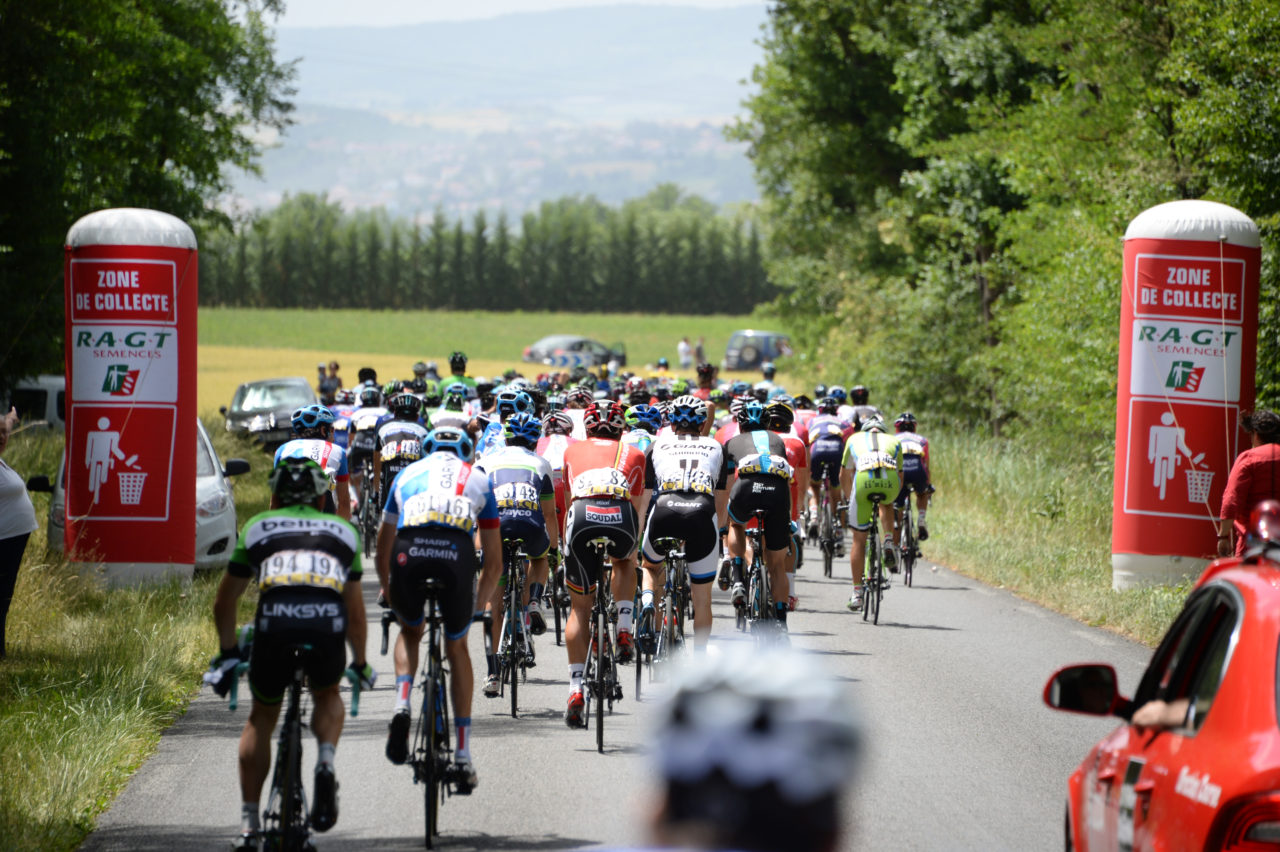 Recycling and sustainability at the Arctic Race

The cyclists participating in the Arctic Race of Norway will be given both food and drink during the race. To avoid the natural environment being littered with drinks bottles and food waste, MIP AS will set up a recycling station at a certain point on each stage.

About halfway through the stage, a food and drink station will be set up on each route. A little further on there will be a new station set up, where cyclists can throw away any leftovers and drinks bottles.

– Here we will collect all the waste and link the activity to recycling and sustainability, says Jan Gabor, VP Marketing at MIP AS.

Mo Industripark AS has become a sponsor for the Arctic Race of Norway. The company considers it a great opportunity to promote industry in Helgeland, as well as showcase the opportunities in Mo Industrial Park and Rana municipality to visitors during the race, and to millions of TV viewers across the whole of Europe. With “Go green – go arctic” as its slogan and a host of initiatives and reports surrounding this idea, the hope is that it will help MIP AS emerge as a world-class green industrial park,

Arctic Race of Norway runs over four stages, from 11 August to 14 August. The first stage is Fauske – Rognan, the second stage is Mo i Rana – Mosjoen – Sandnessjøen, the third stage is Nesna – Mo i Rana – Korg Mountain, while the final leg runs from the Arctic Circle Centre to Bodø.