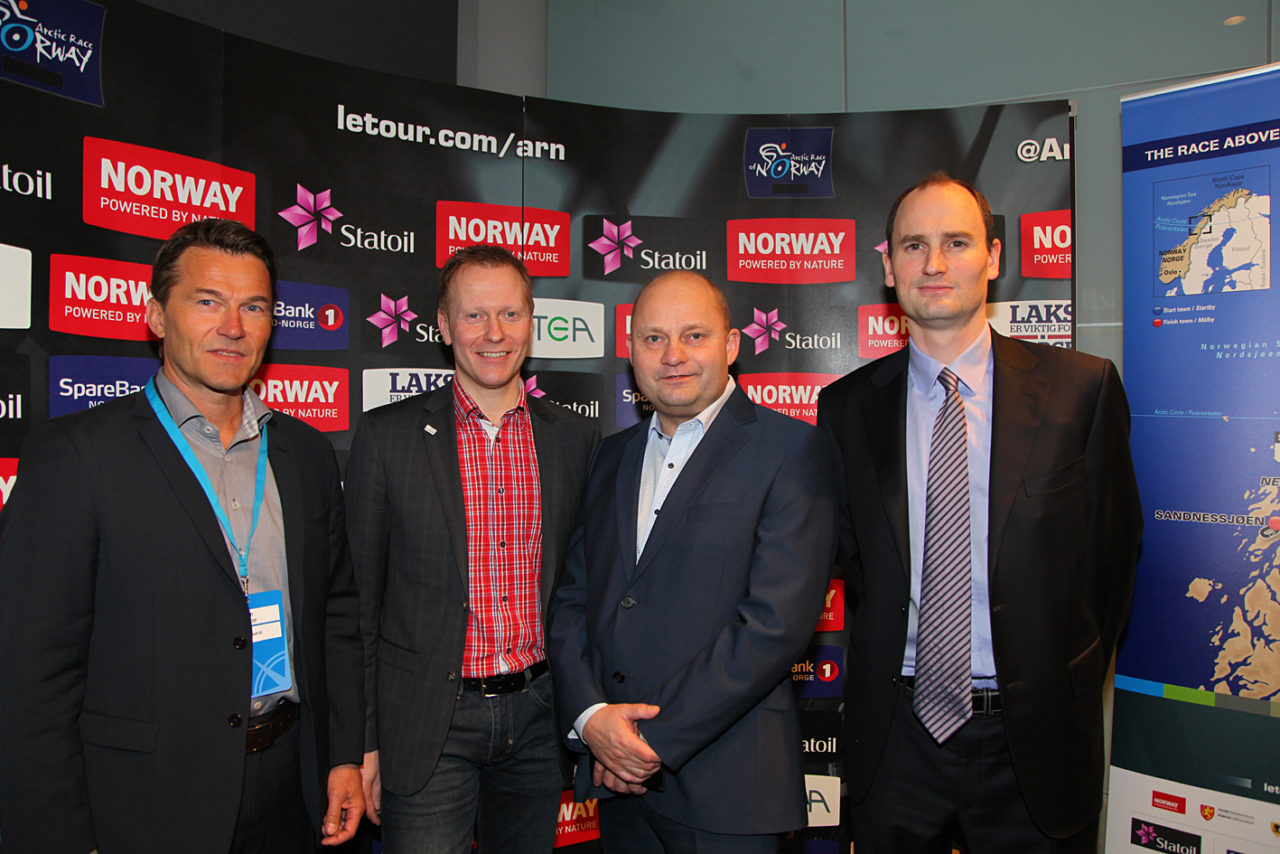 Arctic Race of Norway was recently named the "External Event of the Year" in Norway.

Arctic Race of Norway was recently named the “External Event of the Year” in Norway.

It was during the Sponsor and Event Prices 2016, which took place in Oslo concert hall on 20 January, that the cycle race was given this prestigious award. The growth of the destinations and local involvement were highlighted as the most important reasons for giving the cycle race the price.

“A high sporting level attract international stars who bring the TV audience along with them through spectacular roads in a beautiful northern Norway landscape. At the same time, the local community is involved in showing northern Norway as an attractive region to live in”. These were some of the reasons for the jury’s decision.

– The main objective for Arctic Race of Norway as an event is to be show-case for the promotion of northern Norway and Norway as a whole. The race is a public festival, a sporting event and a nature experience at the same time. The local involvement makes this something quite unique, and part of showing northern Norway from its best side, the Managing Director Knut-Eirik Dybdahl said as he accepted the price.

Arctic Race of Norway was also nominated to the price “The Sponsorship Object of the Year”.