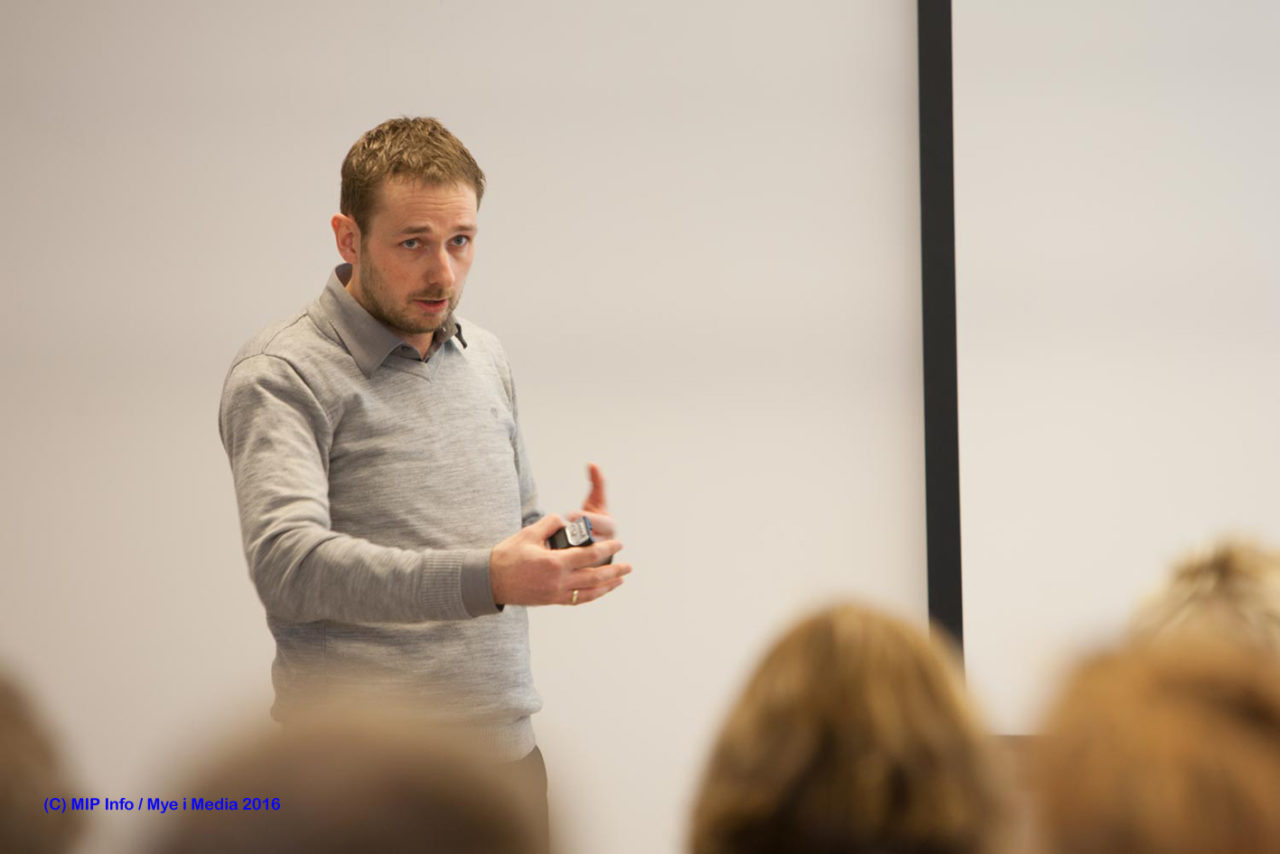 Outlook on the industry of the future

What are the industrial needs of the circular economy and the production of the future?

That was the question.

These were the two themes for a seminar at Campus Helgeland on 21 January. Through the R&D-lift Helgeland, the possibilities for a permanent SINTEF establishment in the region has been considered in more detail. Circular economy and the production of the future are highlighted as a professional basis for such an establishment as they are considered relevant to the industry in Helgeland.

– We are not quite there yet with the conclusion that “SINTEF is to be permanently in Helgeland” but we are working towards that goal, says Jack Ødegård, Research Manager at SINTEF.

35 projects have been initiated over the two-year projecting period. 16 projects were carried out of which three were directly financed by industry, 12 co-financed by, among others, VRI, the Norwegian Research Council, SIVA, DU, Enova and an EU/Interreg project.

– These were mostly small projects running for short periods of time, says Ødegård.

– The provisional conclusion is that there appears to be a basis for an establishment. The market is okay, but establishing these projects will take a lot of work. To some extent, this is also about traditions and we have to develop a strong culture of investing in R&D, says the Research Manager.

During the seminar, researchers from SINTEF provided the professional input while the 50 participants then discussed the needs of industry in groups. The message from Ødegård for the group-work was to look at least five to ten years ahead.

Using old landfill sites for commercial purposes, better use of waste heat, food waste and tailings was some of the issues discussed during the workshop. Extracting lime from ladle slag at Celsa and “leftovers” from screening containing valuable metals was also mentioned. It might be possible at Glencore to extract zinc from slag which currently is embedded in mines, but the volume is probably low.

A week before the seminar in Mo in Rana, SINTEF decided on a strategic initiative on the circular economy.

– The input from today’s workshop could therefore be to set up a national top competence centre, says Ødegård.

– The motivation for this is the restructuring towards a more sustainable society, securing Norway’s competitive power and creating new values.

– The future is about taking responsibility for the economy, the environment and for society. If we do not, then will feel a crash the size of which we cannot grasp, he said.

Intelligent reinforcement steel, sensors which do not just measure but which also provoke a reaction and stronger connections between industry and R&D were some of the ideas that the groups came up with in the group discussions on the production of the future.