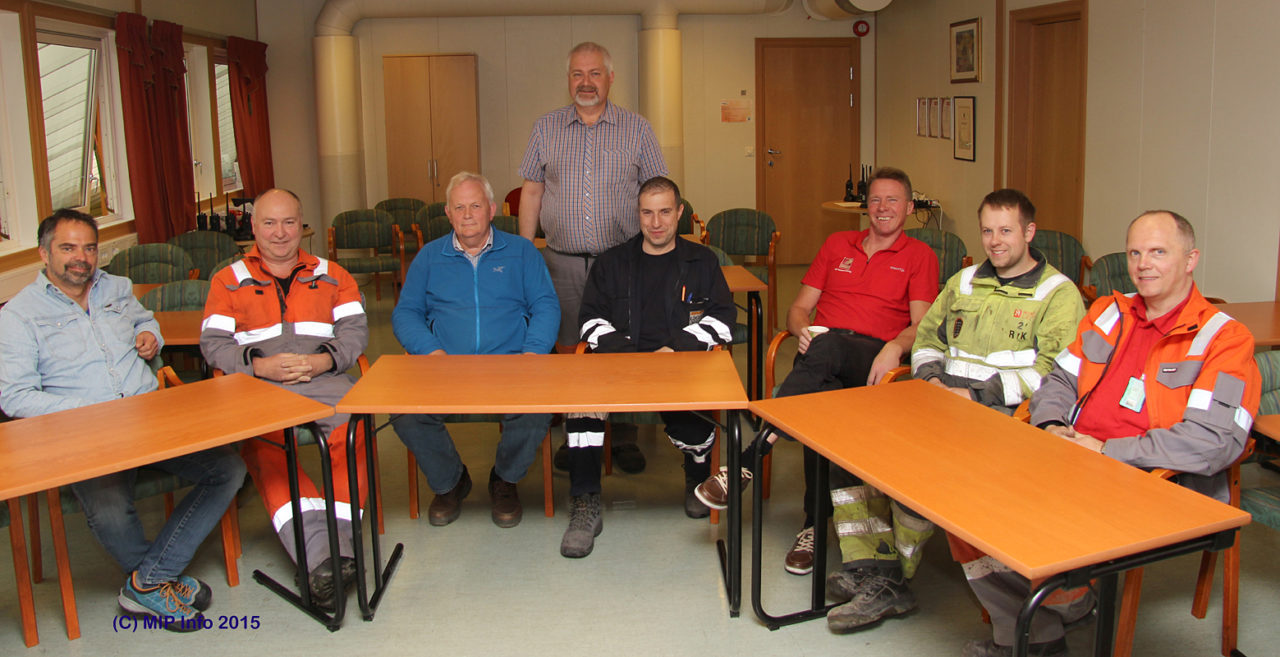 “We finished the project on time. Many of those involved stepped up to the plate and delivered good work on short deadlines.”

These are words of project manager Kjell Arne Føinum at Celsa Armeringsstål AS.

Yellow Pages accompanied Føinum on a tour just before completion of the new facility, which will lead to energy recovery nearing 30 GWh annually.

Føinum also commended all the companies involved in the project, and says there has been good cooperation, tough challenges and a favourable climate.

“Momek Civil AS has performed the largest assignment by a local firm. They laid the foundations in the rolling mill and steel works for the new Hot Charging facility. They have performed sound work with little non-conformity, and without any injury to the workers. Work has been ongoing since before Christmas and around the clock in some periods. They have worked over festive periods including Christmas, Easter and at weekends”, says Kjell Arne Føinum.

“The concrete work has been complex, with numerous different heights and recesses. We are very satisfied with the progress and performance,” says foreman Roy Marius Kristoffersen at Momek Civil AS. 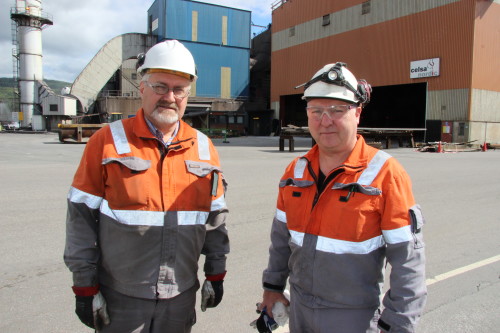 Ulf Olaussen has performed the role of works manager at the steel works impeccably,” says Kjell Arne Føinum of Celsa Armeringsstål AS.

Project manager Oscar Retuerto at Lagun Artea is also pleased with the progress made in their part of the project. He has the same position at Lagun Artea as Kjell Arne Føinum at Celsa Armeringsstål AS.

Industrias Lagun Artea SL has been registered as a Norwegian company as a result of this assignment. They currently have 27 employees in Mo i Rana, and at most there were 32 employees working on this project. A good relationship has been established with the Norwegian authorities and to Norwegian regulations in terms of working conditions, taxes, charges, etcetera.

“We are making every effort to ensure everything works out. Yet it turns out to be a protracted process to get all the conditions to fall into place in relation to the authorities,” says Føinum.

The company cooperates with the national companies in Celsa Group in each country where they have production facilities. Their assignment runs until the end of August when the plant is scheduled start production.

The intention is to test run the facility in steelworks at the beginning of July. In the rolling mill this will take place in the week before July 10.

“We need a running-in period, and if all goes according to plan we will be good for operations in the autumn,” adds Føinum.

There have been several other local firms engaged in the project besides Momek Civil AS. Anleggsservice AS carried out the excavation work, and several mechanical companies have been engaged for different assignments. This includes Imtas AS, Miras Solutions AS, Glør AS and Momek Services AS.

“We managed to install all the equipment before the summer holidays, which was our goal. The project has been implemented with only a few minor injuries to personnel. Otherwise we have had a clear focus on occupational health and safety as well as the environment, and when non-conformity has occurred we have stopped work and had a open dialogue with all those involved,” says project manager Kjell Arne Føinum at Celsa Armeringsstål AS. 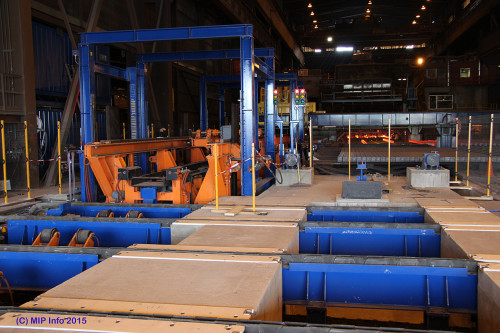 The picture shows the facility in the Steelworks where the hot blanks are inserted in thermal boxes. The thermal boxes are inserted to the right and removed to the left of the picture.
“After a running-in period, we will be good for operations in the autumn,” says Føinum.