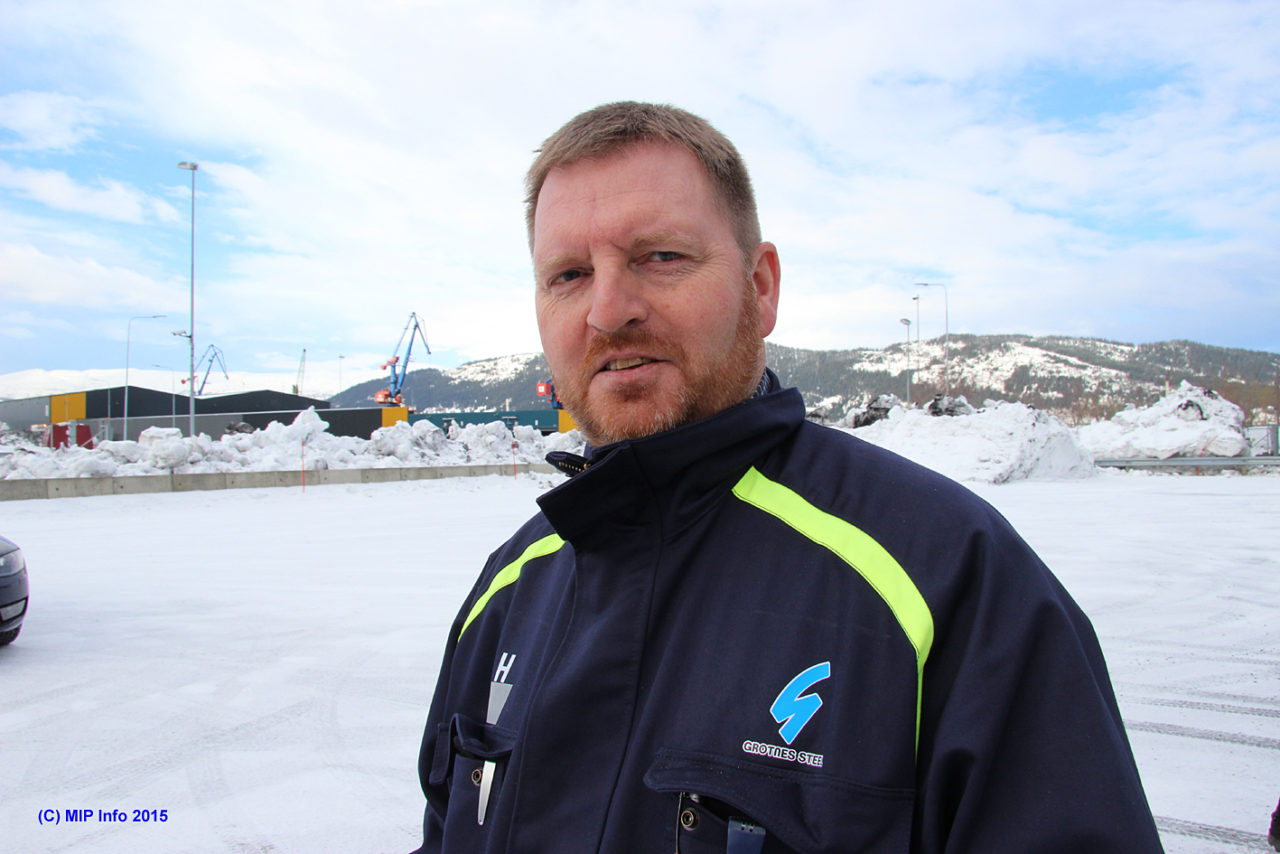 Grotnes Steel signed a major order for the delivery of clamp connectors worth in the region of NOK 14 million in February. This corresponds to a quarter of the company’s total annual turnover.

Knut Hatlen, General Manager of Grotnes Steel AS, tells us about this positive development. The company is a subcontractor for this project and the delivery is destined for a large oil field off the coast of Angola – Kahombo – which Aker Solutions is expanding.

– We are now initiating the delivery of clamp connectors, an assignment which will continue until August. Additional orders will probably follow in connection with this delivery. The assignment is linked to the expansion of the northern part of the Kahombo field and once this has been complete, a further field, Kahombo South, is to be expanded. As we are the market leaders in this area, we hope to be awarded the contract for the delivery of clamp connectors here too, says Hatlen.

He explains that the company’s strength in this market segment is attributable to the fact that Aker Solutions has incorporated the Grotnes quality into its specifications, and stipulated that this is to be produced by Grotnes Steel.

– It has been stated that we are to deliver clamp connectors based on our specifications for all projects awarded to Aker Solutions.

Hatlen is also anxious to see who will be awarded the subsea contracts for the Norwegian Johan Sverdrup field. Aibel recently won the contract for the deck here and Aker Solutions has also been awarded a number of contracts relating to this expansion. The circumstances surrounding the field’s subsea equipment have yet to be clarified.

– If Aker Solutions or GE Oil & Gas were to be awarded the assignment we would be in a good position but we also hope to be considered for delivery in the event that the assignment is awarded to another supplier. concludes Hatlen.