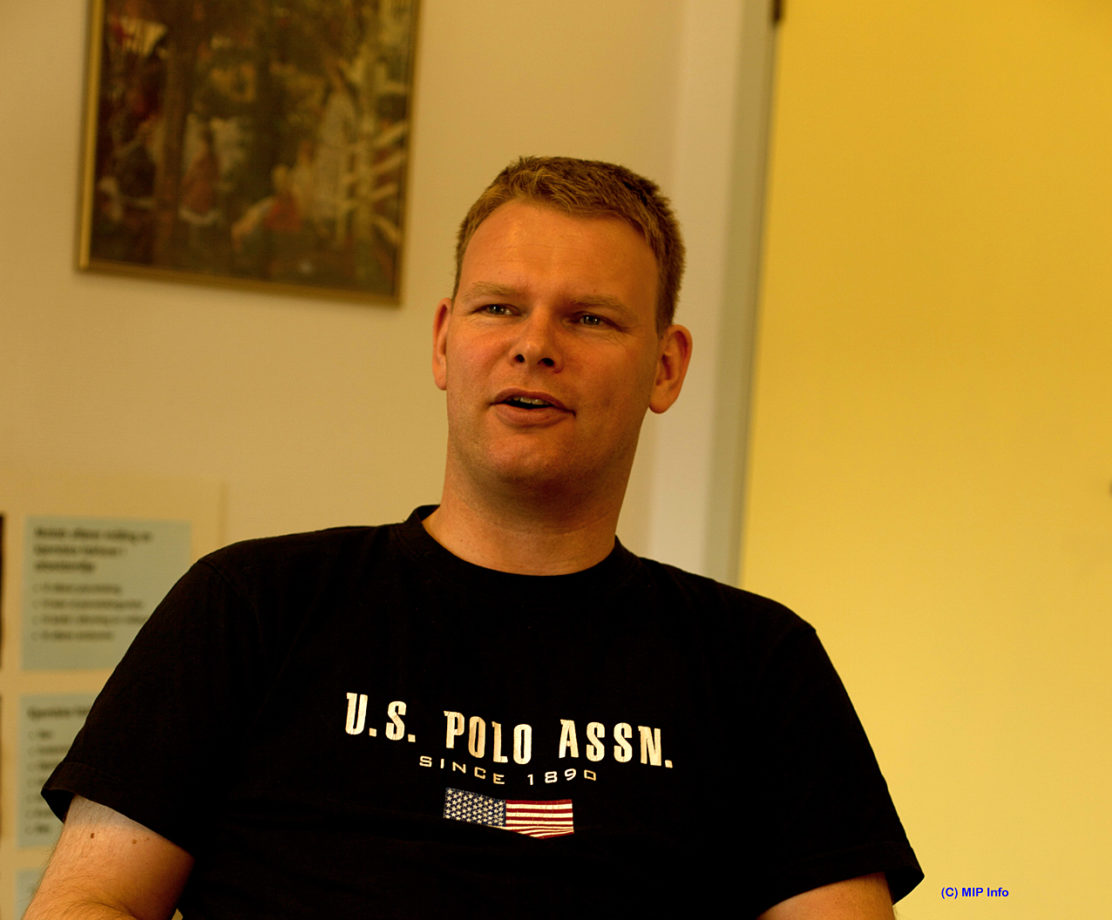 Molab AS becomes SINTEF Molab AS

“We see the change in name as an expression of confidence from the owner in the quality we represent. We will continue to provide competitive services to Norwegian industry and other customers in both the private and public sectors across the country,” says general manager, Eigil Dåbakk at SINTEF Molab AS.

The decision to change the name was made at the annual general meeting held at Molab AS, on June 8. The name change is an expression of an increased commitment from the principal owner SINTEF.

“The name change is also justified by wanting to express our position as the principal owner in a similar way as at all our subsidiaries,” says Jack Ødegaard, referring among others to SINTEF Raufoss Manufacturing for example.

“SINTEF Molab is one of the largest laboratory companies in Norway with over 70 employees. The company is located in Mo i Rana, Glomfjord, Oslo and Porsgrunn, and serves customers from industry and other private and public businesses throughout Norway. Business areas are environmental measurements, chemical analyses and materials testing. In addition to a wide range analysis and technical services within our core areas, the company also provides sampling and advisory services.