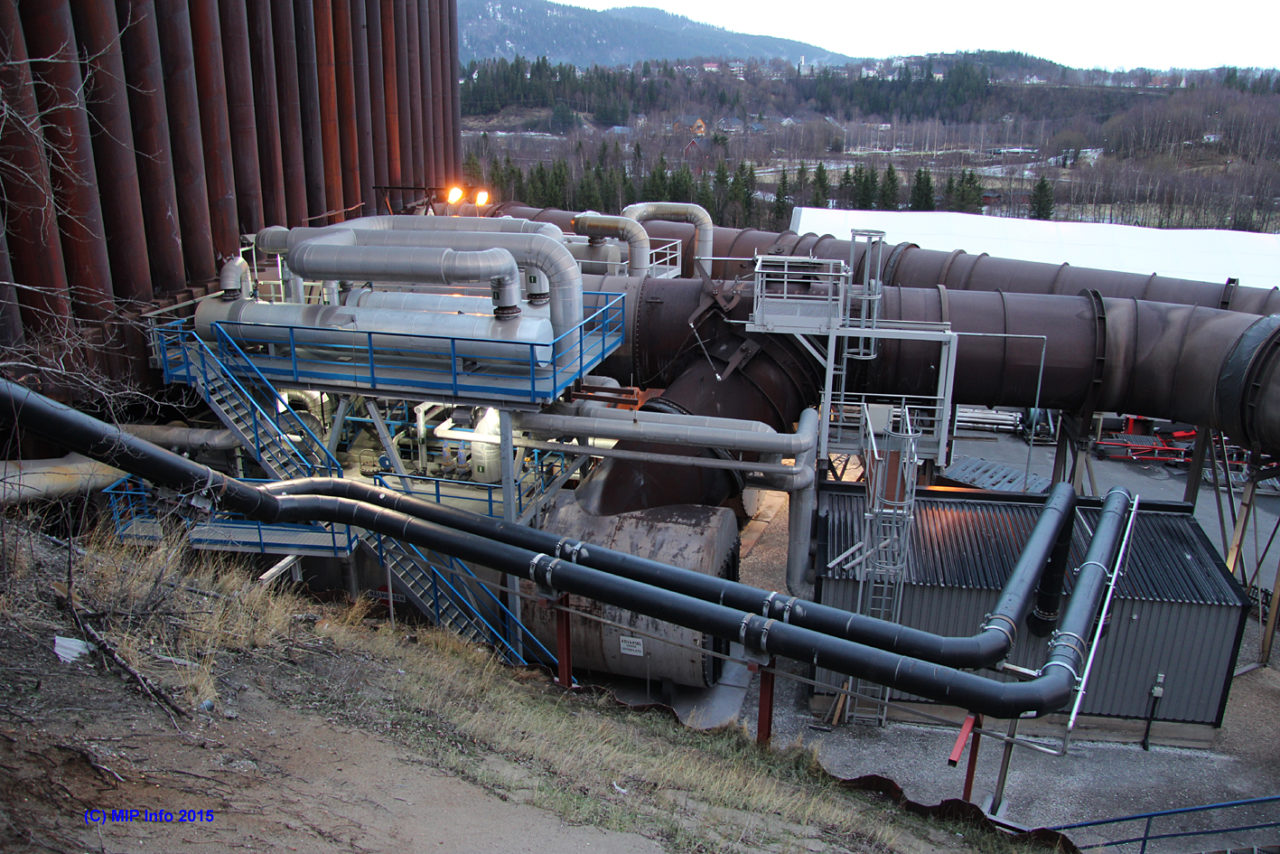 In 2014, Mo Fjernvarme AS generated a total of 75.2 million kWh of district heating. Recycled energy from industry accounted for no less than 99.1 per cent of this.

Production is based on the recycling of excess energy from processing companies based in Mo Industrial Estate. This helps reduce CO2, NOx and SO2 fuel oil emissions locally and globally. If oil had been used instead of district heating this would have resulted in an additional 20,000 tonnes of CO2 being released into the atmosphere.