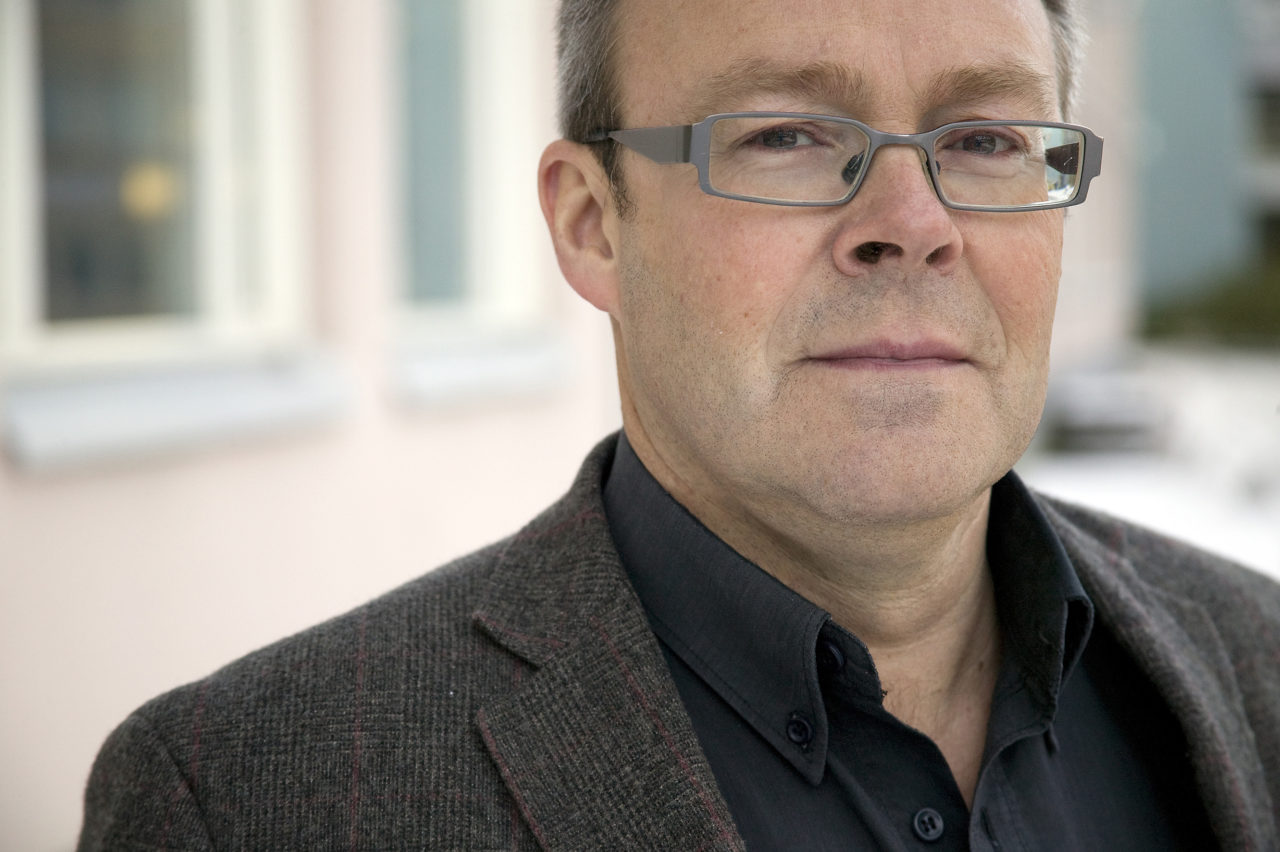 SINTEF to be permanently based in Helgeland

As the “R&D boost for Helgeland” project draws to a close, a framework for permanent SINTEF establishment in Mo is under discussion.

SINTEF has had offices in Mo since the “R&D boost for Helgeland” project began in early 2014. The group could now become a permanent presence in Mo, for all of Nordland, in close cooperation with other research and development stakeholders.

“Establishment of decision data for the potential establishment of SINTEF offices in Helgeland has been one of the expressed objectives of the ‘R&D boost for Helgeland’ project,” says Jack Ødegård, research director at SINTEF.

“This has been requested by much of the industry we have been in contact with, local and regional authorities and growth companies in the region,” says Ødegård, who explains that SINTEF is assessing various business models linked with potential establishment. A draft business plan will be discussed at SINTEF in December, and it is hoped that it will be possible to conclude with selection of a model in early 2016.

“These strategies are all interlinked and are forward-looking. The region stands out as one of the top growth regions in Norway, and there are clear ambitions to develop future-oriented, sustainable industry and enhanced skills levels. Through ‘SINTEF Helgeland’, we envisage a role in relation to the implementation of the strategies, and that SINTEF will become part of the skills structure and innovation system in Nordland,” says Ødegård.

A SINTEF initiative in Helgeland will be consistent with the group’s regional development strategy. This involves interaction with the rest of the region’s research and innovation environment, as well as providing an offering for industry and public administration in order to enhance future competitiveness, secure existing jobs and promote new ones.

“Although the emphasis is on the process industry and fabrication initially, SINTEF’s presence will involve linking up to the entire SINTEF skills base. In other words, we would like to offer SINTEF as a whole, but we think it would be appropriate to focus our efforts a little at the outset,” says Ødegård, Who does not hide the fact that industry in the region represents exciting potential for a “SINTEF Helgeland”.

“It is clear that it will take a little longer than planned to establish the necessary project volume, and so we envisage gradual development of our presence in Mo in line with the development of research and innovation projects,” says Ødegård.

As SINTEF assesses a permanent presence in Helgeland, the “R&D boost for Helgeland” project is drawing to a close. Ødegård, himself a local boy who grew up in Dalselv, says that over the course of the two years of the project, he has worked closely with many industries and sectors and formed a good impression of needs and motivation which will allow people to work more systematically with research and innovation.

“Two main platforms have provisionally emerged as a foundation for future initiatives thanks to this project; land-based process industry/green shift/green competitiveness (MIP Sustainability), and production of the future.

“We are currently working on developing and structuring a project portfolio within the scope of ‘MIP Sustainability’. These projects will be looking at energy efficiency, recycling and emissions problems. SINTEF is committed to coordinating the further development of ‘MIP Sustainability’ and is participating in a number of individual projects such as energy mapping, energy streamlining, emissions and recycling processes and the use of hydrogen for transport purposes,” explains Ødegård.

As regards production of the future, work is currently in progress on project development via the Arena project Oil and Gas Network Helgeland. Current topics include supply precision, interaction and new products and production processes. Discussions are also taking place with companies outside the oil and gas network that envisage linking up to various projects.

SINTEF, together With Kunnskapsparken Helgeland and the University of Nordland/the Industrial Business Development Centre, will be presenting the results from the “R&D boost for Helgeland” project and planning the way forward at a seminar to be held in Mo on 21 January.