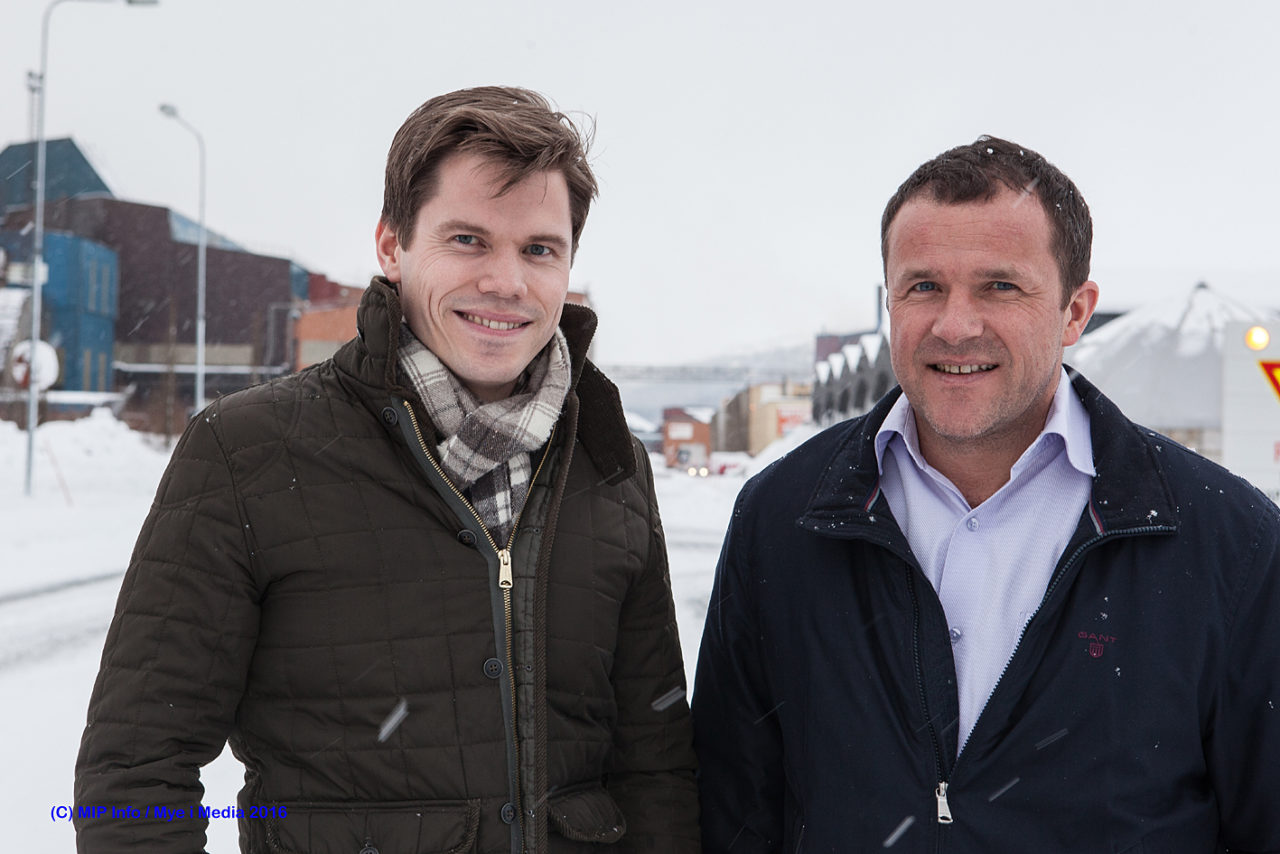 Join forces in the struggle for large jobs

– The power of joint forces is considerable, says Thoralf Lian, the Managing Director of Inkubator Helgeland AS, just a few days before the launch of MIP Cluster.

The work with establishing a cluster project for the land-based industry in Rana has been going on for a while. Now, it is happening. On 1 March, Lars Bruland Høyen starts a new job as a business developer at Inkubator Helgeland and project manager for MIP Cluster. The project’s start-up meeting is set for 3 and 4 March.

– By joining forces in a so-called cluster, the companies can stand together in the competition for assignments where they simply were too small on their own, says the Managing Director of Inkubator Helgeland, Thoralf Lian.

So far, 19 companies have joined this network.

– They will stand together in the MIP Cluster to be able to be strong in the competition for the large jobs elsewhere, says Hans Petter Nyvik, business developer at Inkubator Helgeland.

– There is a great deal of potential in the land-based industry and the competence and breadth in Rana is amazng, says Lian, pointing to the fact that exports from the companies at the Mo Industripark alone are worth more than the exports from Troms and Finnmark counties together.

– Once companies in Rana join together to get a job done, the effect is incredible, says Hans Petter Nyvik, referring to the reconstruction of Rana Gruber AS after the fire in the concentrating plant in February 2011:

The prognosis after the fire was that the plant would be out of action for at least six months. Such a long stop would have had enormous commercial consequences. Local companies lined up to get Rana Gruber AS back on track. The plant was up and running again after about six weeks. The insurance industry talks about this work, as it was done, as something which was almost impossible.

Other examples of the strength and competence that the industries of Rana hold is the establishing of Wasco Coatings Noway AS, REC Glomfjord and the reconstruction of the Finnfjord and Salten plants.

– These were all projects where the industries of Rana were heavily involved, and they show the power of joining forces, says Thoralf Lian.

These are part of the cluster

MIP Cluster today consists of 19 companies with a total turnover of NOK 960 million and with 690 employees. Avanti Engineering AS, Glør AS, Haaland AS, Helgeland Betong AS, Helgeland Offshore AS, Helse & Sikkerhet SA, Imtas AS, Inkubator Helgekand AS, Kunnskapsparken Helgeland AS, Grotnes AS,

MainTech AS, Miras Solutions AS, SINTEF Molab AS, Momek Group AS, Norconsult AS, Se Nor AS, Siemens AS, Strand Shipping AS, Lofthus AS